In the afternoon, we will board our ship. A welcome drink and then an introduction to the crew and expedition staff will follow, and we will have time to get to know our new shipmates.  The ship will then set sail towards the Western Falkland Islands, known for their rugged beauty and wealth of seabirds and waterfowl.

Day 2: At Sea towards Falklands

The open bridge policy on the vessel allows us to join the officers on the bridge and learn about navigation, watch for marine life and enjoy the views of the ocean. These waters are also home to an interesting group of seabirds, such as Albatrosses and Petrels, which often ride the currents created in the wake of the ship.

Join the expedition staff and naturalists on deck whilst we are at sea as we search for seabirds and other local wildlife, including Orca whales and Dolphins. An interesting selection of lectures will help us to prepare for our first excursions in the Falkland Islands (Malvinas).

On the western coast we might visit the following islands:

Overnight we will sail around the northern islands of the archipelago in an easterly direction to reach the capital, Stanley, in the following morning.

In the morning hours, we will have time to explore the quaint little town of Stanley and its wonderful museum, souvenir shops and pubs. The town was established in the early 1840s. Isolation and the weather conditions made life hard, but progress was gradual and punctuated by the extremely eventful times of involvement in two world wars.

You don't even have to leave the town to experience the area's outstanding wildlife, with Southern Giant Petrels often flying close to the shoreline and the endemic Falkland Steamer Ducks abounding on the shorelines. Kelp Gulls can often be seen flying together with Dolphin Gulls. The less obvious but frequent visitors to Stanley area are Black-crowned Night Herons, Red-backed Hawks and Peregrine Falcons.

Turkey Vultures are also regularly seen on top of any prominent building. Many pairs of Upland Geese frequent the park and it might be nice to take a stroll around the gardens of town to see some of the singing birds as well. After a morning in Stanley it's time to set sail again, heading for South Georgia.

Days 5-6: At Sea towards South Georgia

An extensive lecture program will be offered during the days at sea. Expert naturalists share their knowledge of the wildlife and unique ecosystems we will encounter throughout our voyage. South Georgia is widely regarded as one of the most beautiful and inspiring places on earth with more wildlife than virtually anywhere else on the planet.

South Georgia will come in sight! Though extremely isolated, it has amazing scenery ranging from high mountains and mighty glaciers to deep fjords and low-lying grassland. If the weather is favourable, we would aim to visit one of the following sites in the late afternoon:

Our exact itinerary will depend on local land and sea conditions but the following destinations are among those that we would like to explore:

We spend the next two days crossing the Scotia Sea towards the Antarctic Peninsula offering opportunities to be out on the deck, catch up on some reading, check through and edit our photos, or simply reflect on the magical experiences of the last days on South Georgia. Lectures and other activities will be offered throughout these days.

We hope to have a chance to visit the enigmatic Elephant Island. Sir Ernest Shackleton fans will need no introduction to this historic windswept island. In 1916, Shackleton was forced to leave 22 of his men stranded on these shores, while he and five others embarked on an unbelievable last-ditch rescue attempt. What followed is one of the greatest rescue stories of all time. Every passenger will return with a greater knowledge of this gripping tale of adventure in a truly remarkable part of the world.

Day 14: At sea towards Antarctic Peninsula

In the area of the Antarctic Sound, we will try to visit the following sites:

We leave Antarctica and head north across the Drake Passage. Join our lecturers and naturalists on deck as we search for seabirds and whales. We will also enjoy some final lectures. Take the chance to relax and reflect on the fascinating adventures we have had over the past days.

We arrive at the port of Ushuaia in the early morning and disembark the vessel after breakfast. 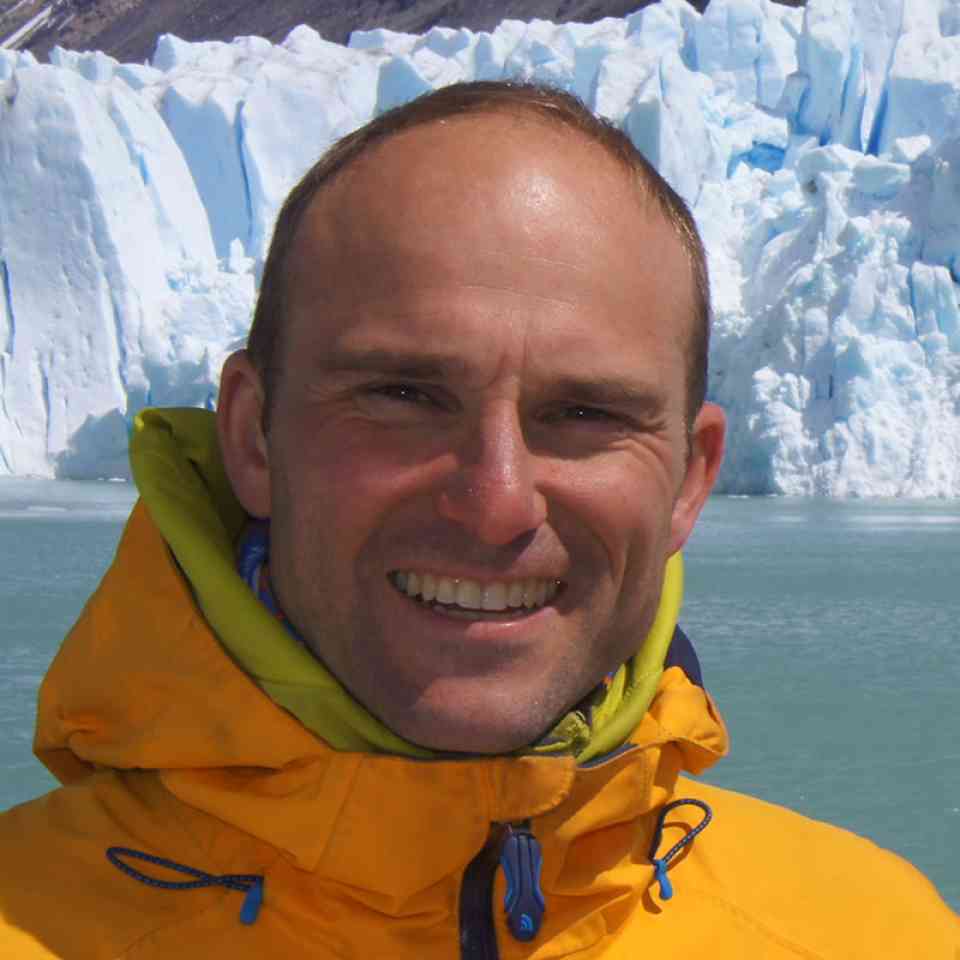 I appreciated the expedition team who were hugely knowledgeable and great company.

For those travelling solo who would like their own cabin, the whip has two dedicated single cabins and a limited number of twin cabins are available for single occupancy. The single supplement is 1.5–2 times the cost of a single berth. Please contact us for details. There is no single supplement for solo passengers willing to share a cabin.

Children aged 10 years old or over are welcome.